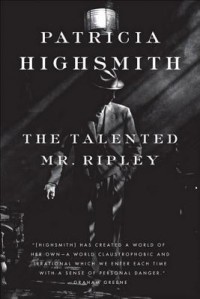 What I didn't realize was that this book was a "retelling" (of sorts) of The Ambassadors by Henry James. Highsmith reveals this early, with overt references to the James novel. Mr. Greenleaf, father of Dickie Greenleaf, makes the fatal error of commissioning Tom Ripley to go to Italy and retrieve his son from the dissipated life of an American ex pat. Sadly for both Dickie and his father, Dickie is a man of independent means, so he cannot be forced him by turning off the money spigot.

Italy in the 1950's was, apparently, a relatively inexpensive place for a young man of some means and no ambition to while away his days as a dabbler. Dickie Greenleaf has a talent for leisure, if no talent for painting. 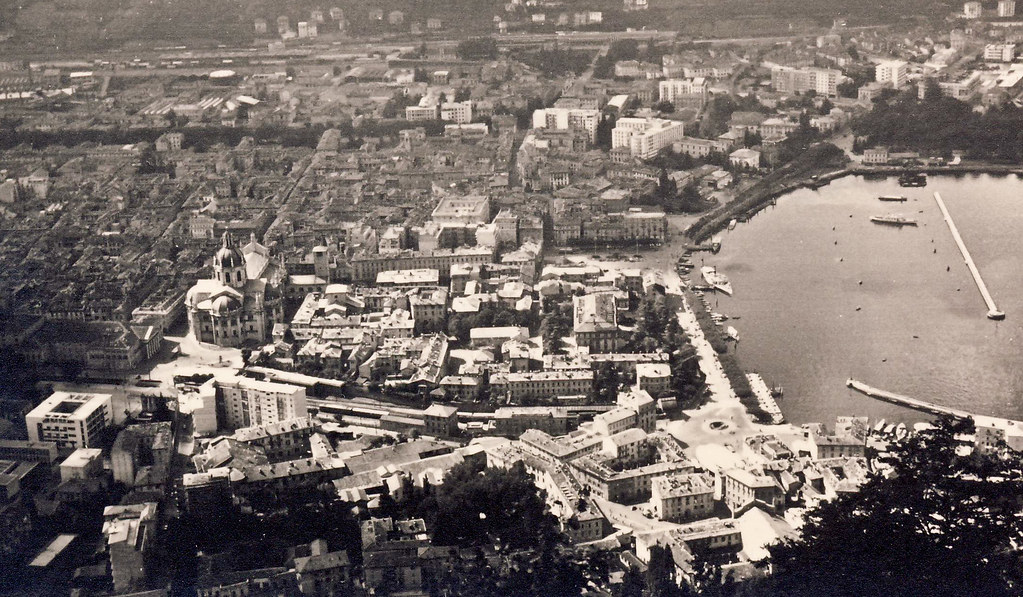 Tom Ripley, on the other hand, had a talent for mimicry, and little else. I had expected him to be charismatic, but, as it turns out, he was just a nonentity. Whatever personality he possessed came only from an alcohol-induced haze. Because of this, he was pathologically insecure.

One of the things that struck me about Highsmith's writing is how visceral her description of the act of murder was. With the exception of murder by firearm, murder is a taxing physical act. Highsmith doesn't just "tell" the reader about the murder. She shows the reader the heat, the blood, the exhaustion, and the terror that is experienced by her characters. It is brutal and revolting.

From there, things really just disintegrate. Tom Ripley seems to operate on a knife's edge between merely disturbed and completely unhinged. His internal dialogue is often incredibly creepy.

Alone again, Tom returned to his private reveries. He ought to open a bank account for Tom Ripley, he thought, and from time to time put a hundred dollars or so into it. Dickie Greenleaf had two banks, one in Naples and one in New York, with about five thousand dollars in each account. He might open the Ripley account with a couple of thousand, and put into it the hundred and fifty thousand lire from the Mongibello furniture. After all, he had two people to take care of.

His psyche seems to be fragile.

He definitely wanted to see Greece. He wanted to see Greece as Dickie Greenleaf with Dickie’s money, Dickie’s clothes, Dickie’s way of behaving with strangers. But would it happen that he couldn’t see Greece as Dickie Greenleaf? Would one thing after another come up to thwart him—murder, suspicion, people? He hadn’t wanted to murder, it had been a necessity. The idea of going to Greece, trudging over the Acropolis as Tom Ripley, American tourist, held no charm for him at all. He would as soon not go.

Like Broken Tune, I'm of two minds about Ripley's great escape. On the one hand, I certainly don't sympathize with Tom Ripley and I wasn't rooting for him. On the other hand, it was interesting to watch his mind work, and I can see how he could have fooled the Italian authorities in 1955.

Based on this book, I slot Highsmith into the category of Shirley Jackson - incredibly talented woman who writes disturbed characters disturbingly well. I am wondering if anyone has read Ripley Underground, or any of the other Ripley follow-ups. I'm considering it for Halloween Bingo!